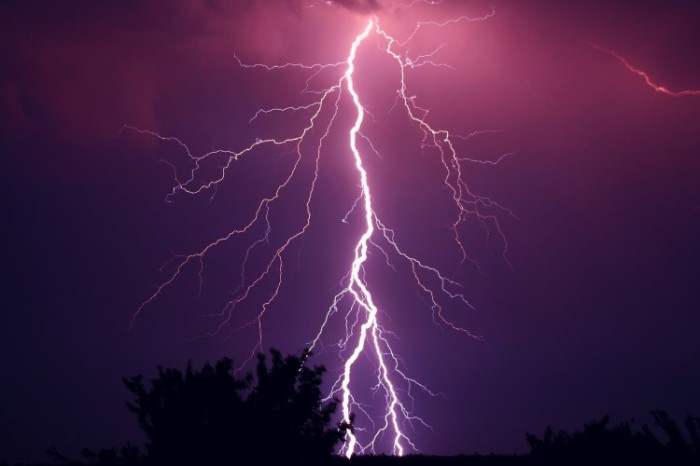 Big Agriculture and Big Development – The Everglades Under Fire – Pt. 3

The blame game is complicated.

Environmentalists point to the sugar and cattle industry lobby for influencing politicians and bureaucrats tasked with solving the water reparation issue. The South Florida Water Management District, an appointed committee, purposely dragged their feet due to this influence.

Conversely, agriculture supporters tend to blame environmentalist’s lawsuits for slowing the reparation process. Blaming the federal government for nixing funding — and mismanaging the Corp of Engineers — is also a common claim among state-level politicians. Furthermore, opponents say taking land for reservoirs will cut agricultural jobs in the region; although, these job numbers are quite small in the EAA, about 4100, by their own estimates.

Agriculture related jobs have been declining for years, creating unemployment and a need for alternative job training. Corporate farming’s willing adoption of labor reducing technology is also to blame.

Environmentalists and conservationists claim that those who benefit from a dammed lake and abundant, well-managed freshwater irrigation canals are obviously disinclined to cede more land for needed reservoirs, especially the sugar growers. Nor do they want to pay for their own pollution cleanup. Paying lobbyist and making campaign contributions is far cheaper.

The cyclical blame-game has effectively delayed progress for years through various smokescreens.

Land development interests over the past 150 years in Florida factors in as well. In a cynical world, draining the Everglades and building houses and farms is “progress” because land that can’t be used for humans is so-called “worthless” land. This was the mindset around the turn of the 20th century when they started dredging and developing the Miami River at the southern end of the glades for example.

They soon learned this “progress” contaminated the porous below-ground limestone aquifer from saltwater encroachment. It caused sewer drainage issues into water wells. One could argue that nature’s millions of lessons are a better teacher regarding “progress” than man’s shortsightedness.

As an example, Miami-Dade County is repeatedly seeking to expand urban development closer and closer to the Everglades by trying to move the Urban Development Boundary (UDB). This effort arises periodically in classic “chip-away” fashion.

It would seem to be simple logic. No one can drink dirty water. No one wants to come to Florida if the stuff that makes Florida unique is ruined: water, wildlife, ocean, air and sunshine. No one can grow crops in saltwater.

“I only want to develop a small section of land,” they might say. This short-sighted mentality simply results in chipping-away until nothing is left. Whether it takes a long time or a little time has no effect on the ultimate result. This attrition lesson has already been learned.

Clean water and respect for living creatures should not be a political issue. It should be a common sense issue. However, when short-term gain overrules long-term collective wisdom, the environment unfortunately suffers. The Everglades are still under fire, but not in a good way.

Link: The Historical Flow — The Everglades Under Fire – Pt. 1