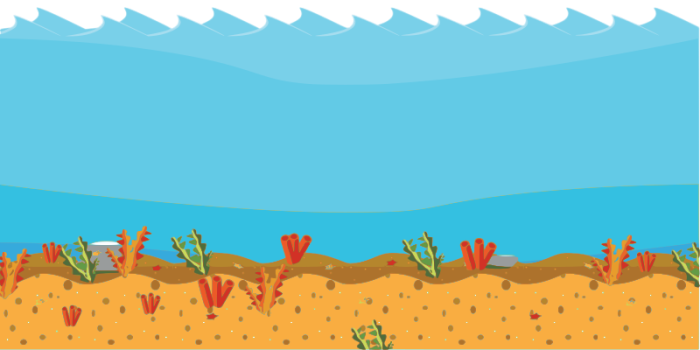 Ants and Gators and Sharks of Florida

“Fire ant lifts automobile off baby ant to save its life — then eats it.”

“Yes, yes, you know this begs the question: what color is this car and exactly how much did it weigh? I mean red cars make ants mad anyway, like Spanish bulls hate red capes — so if the car was red, this explains a lot, right?”

One would think Floridians are nonchalant about things-nature. After all, some claim Floridians party during hurricanes (and internet content is always true). Actually, I seldom choose to go out when a hurricane’s outer bands are within 100 miles of us. Gray skies, sideways rain and high winds don’t put me in the tropical partying mood, even if it is “the fringe.”

Our wildlife gets picked on too. Fire ants, gators and sharks take the brunt of it and some is deserved, I mean, it’s hard to like something that’s biting you. However, these stories often include snippets like “… just had a few beers … he dared me … I thought they were scared of people.”

So I’ll take a moment to defend wildlife indeed — because they are cool. Animals do what comes naturally to them. People often try to fight those very same instincts.

Florida ants in general are pretty hardy insects. They have good neighborhoods, good jobs, good schools, a pretty strong union — and don’t think anything about biting your entire ass off your body if they’re hungry. If you leave any food out, they will find that too and they will build a condo in your “human-tat,” which makes them much like humans and their golf courses, but ants are far from retiring. You are just a means to an end and you will have to deal with them eventually. If you relocate, it might be a good idea to get the exterminator’s “Nuclear Containment Plan.”

Fire ants have to be the most menacing, and they earn their reputation. They will pretty much go about their lives without concern for what you think. You’re food. If you try to interfere, they will own you. I have wars with fire ants that last for weeks. They are the Mafia of ants, with a highly developed hierarchical pecking order and defined task structure. They range in size from the teeny, tiny bag-man ants; to the car-sized-ass-biter-hit-men ants; to the medium-sized, overeating lieutenant ants; to the ultimate capo – which is a female queen. I told you they have a highly developed hierarchy, right? She sits and watches ant cartoons all day and collects your dog food as tribute.

Again, in Florida, you will deal with some kind of ant variety eventually. Seriously, fire ants take 30 lives per year and are the 19th most dangerous creature on earth according to this site. Yikes!

I’ve seen an alligator catch a golf ball in its mouth and spit it back at the golfer. OK, I haven’t really seen this, but you believed it, right? Alligators get a bum rap in Florida, not because they are disrespected, but because every time they make the news, people blame the gator somehow. One would think there’s one in every swimming pool. That just isn’t the case. In fact, I generally only see them when I want to see them, like at a petting zoo. I realize they do pop up in residential areas occasionally, but this is fairly rare. And when people do see them, they just look, marvel and move on – and maybe a photo. Most generally see them on golf courses, where they are encouraged to dwell. Why not? It adds to the Florida mystique and if they do feed on a golfer, no one would care.

Fan boat operators on the glades were getting some guff a few years ago for feeding or taunting them to benefit their passenger’s tour experience, until one got his arm bitten off. Yeah, gators have to be respected folks, unless you like the nickname “Lefty.”

Let’s face it; gators want to hang out where they are less likely to be hassled and more likely to get grub. This is generally away from people. However, as more and more people encroach on their areas, this will change. Remember, they only do what comes naturally.

If it makes you feel better, gators only kill one person per year on average. Maybe you’re not the one. 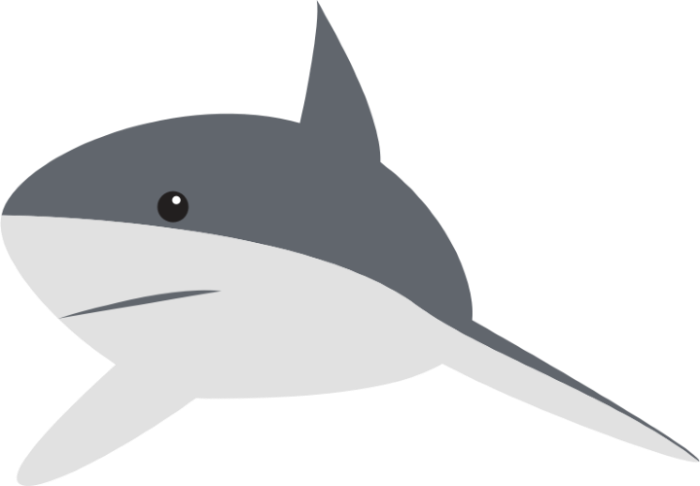 A certain cable channel has turned sharks into celebrities. In fact, gators have shows too, except they’re being hunted? Their agents must suck? But given the media-love, one would think they lurk in every puddle in Florida. Truth is, there are a lot of sharks on the coasts and estuaries of Florida, but bites are very rare. For some reason, they just don’t seem to like the taste of human beings very much. It could be the perfume, but more likely, other stuff simply tastes better and there’s more of it in slightly deeper water. Would you eat a person? Probably not. We all love seafood and seafood is far better than leg of Jack. I’m pretty sure about this. That said, sharks only kill about five people per year.

Here’s another kick in the head, most think sharks are at the top of the ocean food chain. Well, goliath grouper may have a thing or two to say about that. Remember, as wonderful as the world might be, there’s always something out there ready to eat you.

In fact, according to the same link above, the following animals, all found in Florida, are more deadly than the three above: horses, jellyfish, bees, deer, crocodiles, tapeworms, roundworms, scorpions, snails, dogs, snakes, humans, and mosquitoes.