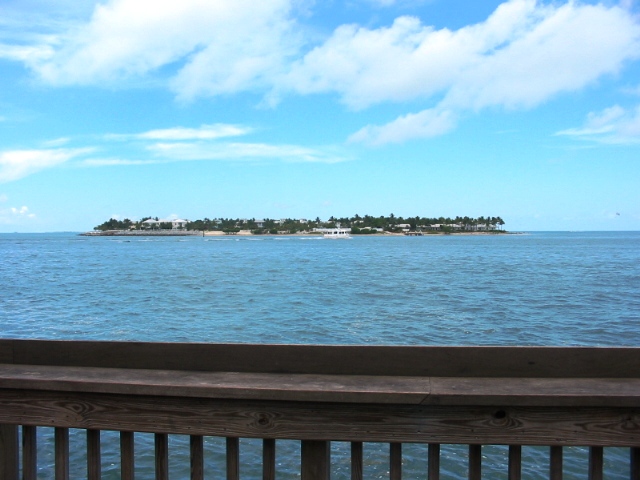 Do You Live on an Island or Live in a Town?

Floridians who live on or near an island are a little confused when it comes to prepositions. They flip-flop “in” and “on” a lot. If you lived on an island you would normally use the word on: I live on Captiva Island, you might say. But actually no. Locals usually choose to say they live in Captiva.

This preposition confusion happens when the island or area has the same name as the town on that island. One would think that clarity is obvious, but it isn’t — people will often interchange the preposition regardless of whether they choose to refer to the town or the island. I’m not a grammar purist by any means; otherwise, I could never read anything on social media. But this one baffles me. Here are a few examples: 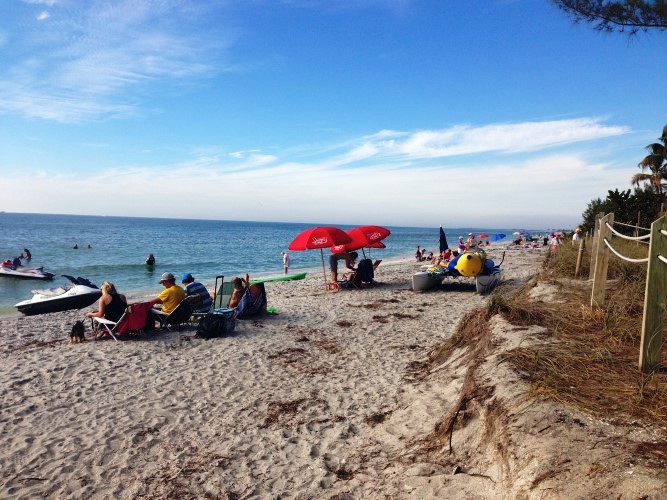 Do you live on Sanibel Island or in Sanibel?

Well, the island and town are the same, so either should work with the correct preposition, but nope, they flip-flop them. “I live in Sanibel Island” or “ I live on Sanibel”; that’s just odd.

Do you live in Miami Beach, or specifically on one of the small natural or man-made barrier islands that comprise Miami Beach?

They all say they live in Sobe, or South Beach. They lie. It just sounds cooler to say South Beach. Although this portion is only about two-miles long that has nothing to do with the coolness factor. To the people who live and visit here, “You are where you party.” 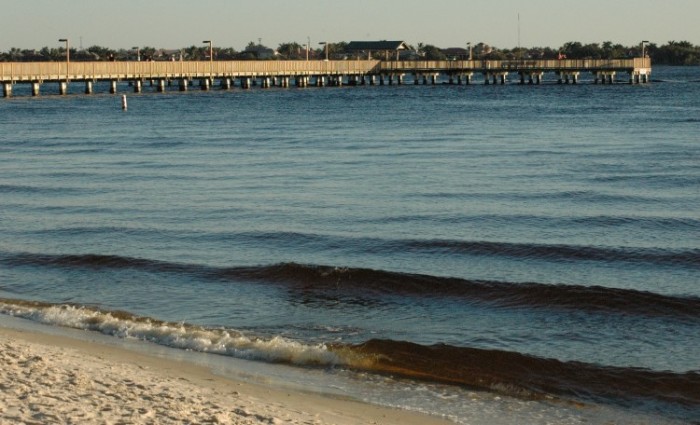 They say “I live in the Cape,” which is weird on two different levels because adding “the” indicates that maybe their body is buried on the quasi-peninsula, or something, and I don’t think that’s accurate either. (I could have sworn I was just talking to them.) Even at would work. 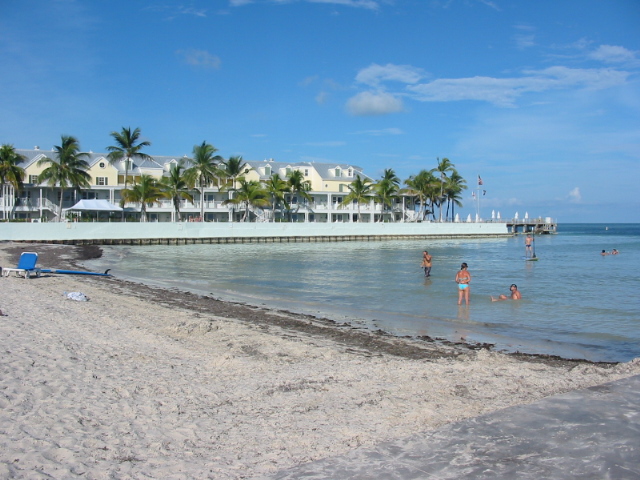 Do you live on the dozens and dozens of little islands that make up the Florida Keys?

Most use the key name, which often isn’t big enough to be considered a town, “I live on Pine Key” or they just say, “I live in the Keys,” which is about a 90-mile long string of islands. Sometimes they just say that “I live in Key West,” or “I live in Islamorada,” or “I live in Key Largo.” But those are towns and that makes some sense, but Islamorada is several islands. So why would they say, “I live on Islamorada?” Are they saying they live in the area? But that’s where the fish live. I seriously doubt that Merriam-Webster would authorize that unless you look under “vague.”

Nevertheless, everyone says they are living in the island, not on it – or on the city and not in it – or in the beach and not at it. I know this is nit-picky, but to people who don’t live here, this must be confusing. So someone needs to fix the dictionary on this topic (and the AP Stylebook while they’re at it).