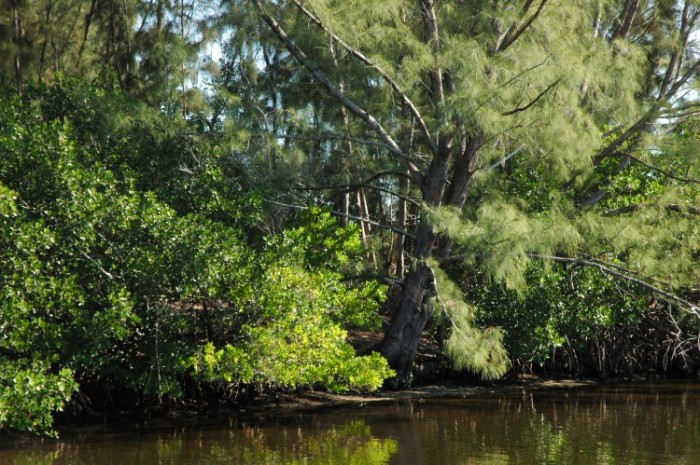 The Invaders of Florida, Part 1

That title is a bit misleading, not to mention a little “click-bait-y.” But this article is about two beautiful but destructive Florida invaders, one originally from Australia and one from South America. When foreign plants are introduced into an environment simply because they are pretty, it can often disrupt a balanced native ecosystem. Below are two such plants. They were brought to Florida with the best of intentions but have placed native plant species in peril. Animals too — you can read about them here. 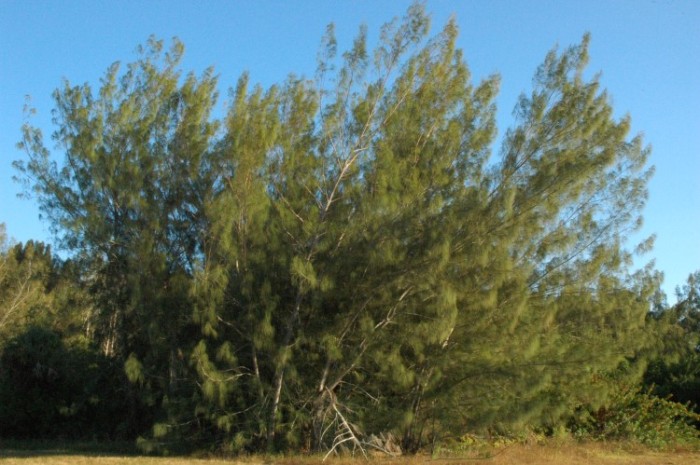 This lacy, graceful tree was brought to Florida for lumber, as a wind and storm break, and to help with beach erosion. It didn’t do any of these particularly well. In fact it is not even a pine. 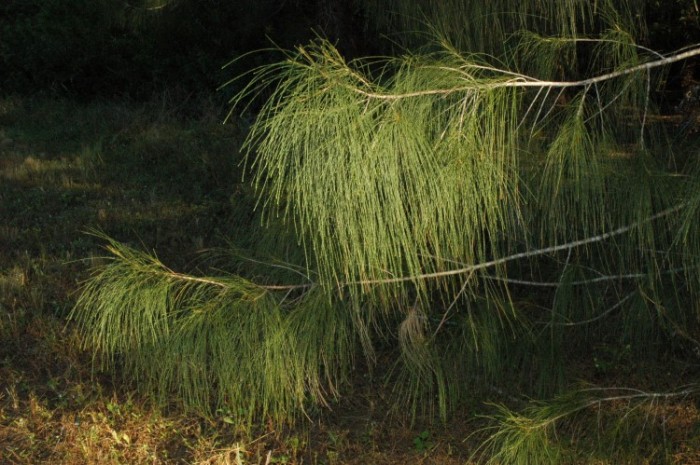 As far as its beauty, it is tall and lovely with graceful twigs with tiny scale-like leaves that droop 12-18 inches and sway in the breeze. Unfortunately, its canopy is so dense and it’s fallen leaves so chemically repellent to other plants that it turns the undercanopy into a graveyard. 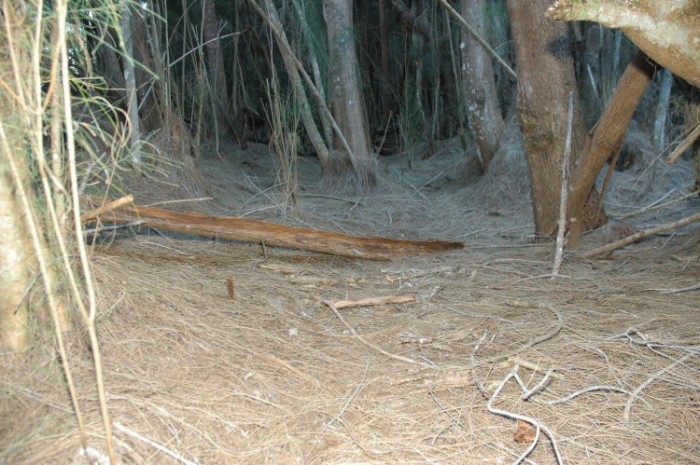 In hard, stormy winds, it falls over easily; because it grows so fast, it doesn’t have a strong root system but does catch the wind quite easily.

Among the beaches and waterways, it chokes out the native plants many animal species rely upon for breeding and brooding.

The picture above shows the gaps along the waterline where mangroves should occupy, but the Australian pine, and the next invader have taken over those areas. 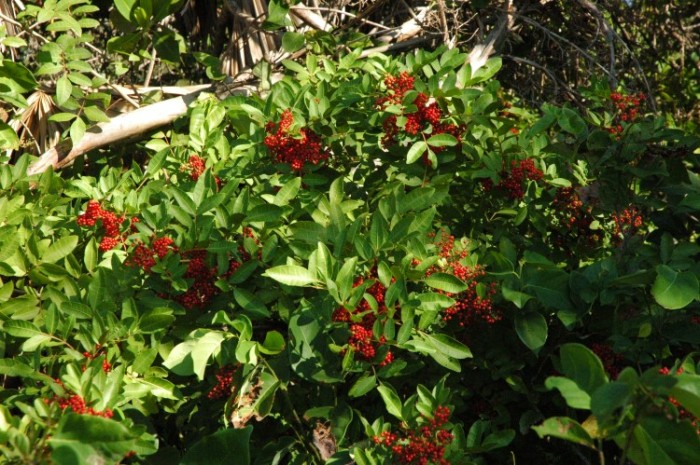 The Brazilian peppertree plant was brought to Florida because its wintertime berries reminded people of holly berries near Christmastime. Indeed, this is a pretty plant in December among Florida’s scrub areas. 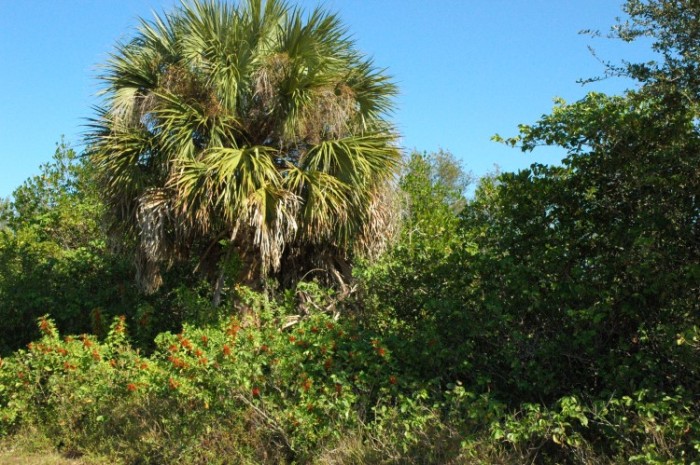 But it’s easy to see from the picture above, it’s a rude little plant that becomes a big bully plant in short time. Where native scrub plants like palmetto palms used to grow, the peppertree has taken over. Adding insult to injury, the Brazilian peppertree is a member of the poison ivy family and can produce similar symptoms in people who are sensitive to them. 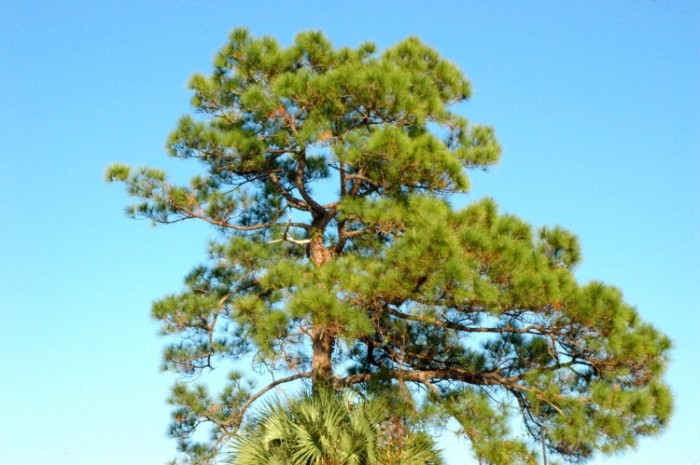 The photo above shows the way it should look with the natural, and lovely, long leaf or cypress pine towering over the land with the shrubby palmetto palm and other shrubs growing underneath. That’s Florida’s natural, historical look — as in the picture. This is what you see in the old Florida photos in the backcountry before we started trying to improve it, so to speak.

If we consider the possible results of what might happen if we introduce a foreign plant into the environment before we do it, we would not have such an issue. One way would be to simply study how the plant behaves in its native environment. Sounds simple, but evidently, it isn’t.