Matlacha – The Definition of Old Florida

To me, there’s something cool about an old tin-roofed fish processing plant that has managed to survive not being flattened — in the name of progress.  If a structure still stands, that’s a testament to people’s love of nostalgia. 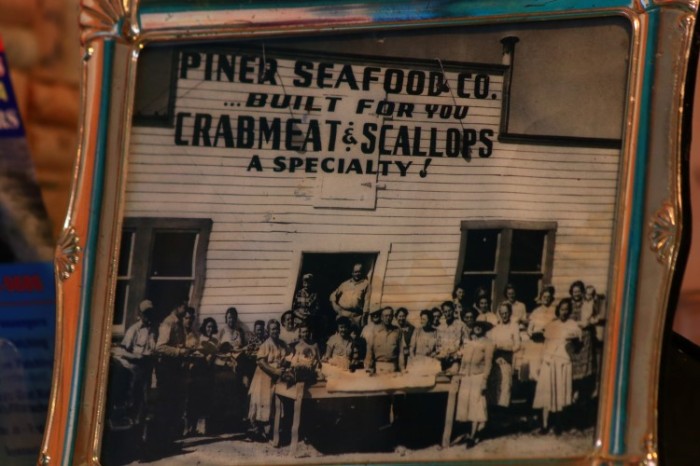 I like hanging out in these places — fishing towns in Florida. Somewhere in my mind, I can imagine the ghosts of people still working and lingering around — moving ice, chilling fish and dancing to jazz. 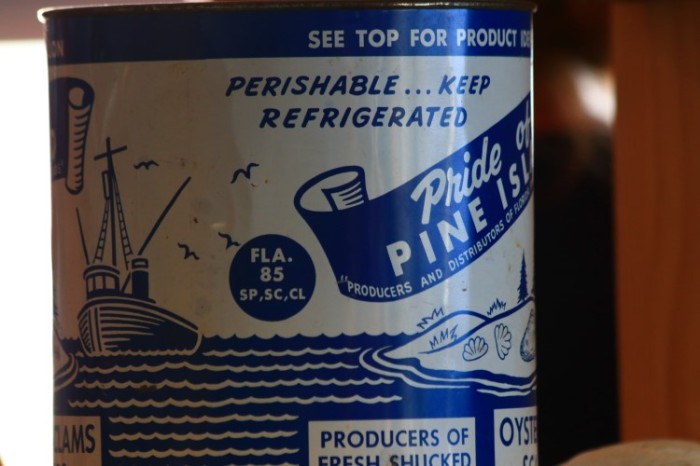 Next door, now there’s this … 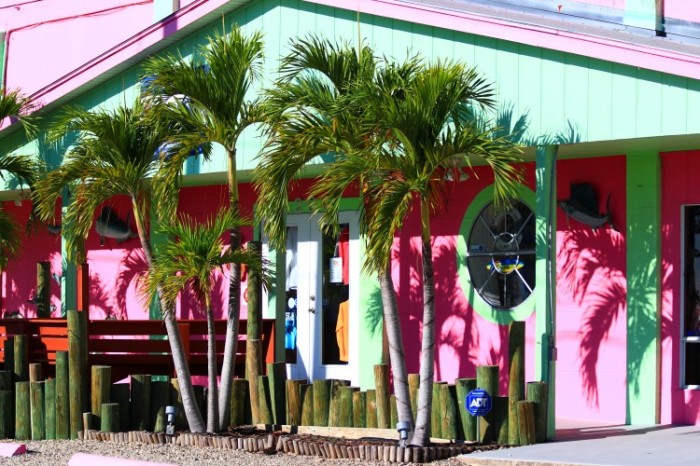 There’s something about multi-colored pastel buildings all in a row caught in the morning sunshine selling everything from bait, to art, to crabs to wine. Whether it’s on a beach or on a bay, this is the look of old Florida to me – seriously old Florida.

This is Matlacha (pronounced, “mat-la-SHAY”). A “tweener” island in Matlacha Pass nestled between Cape Coral and Pine Island on the gulf coast. Charm doesn’t describe this place. It seethes with “been around a while.” Certainly, there’d been areas centered on the coastal fishing industries over the years, but seldom do recent inhabitants embrace the past to the point of wanting to preserve the look — rather than building another condo instead. 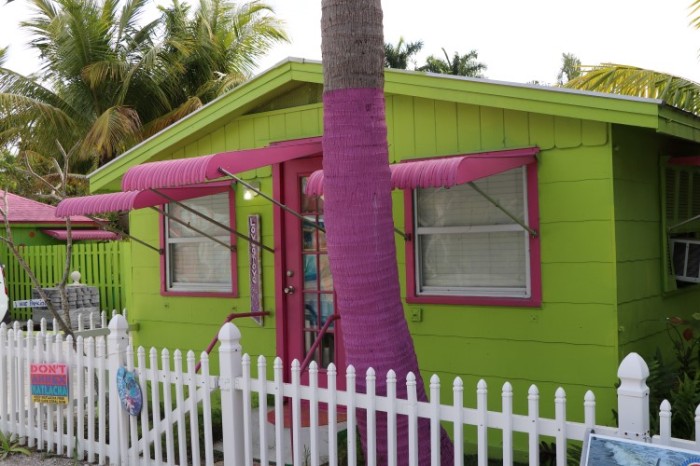 The area is not only home to quaint cottages. Wildlife is all around. Stop along any waterside establishment and you see dolphins, manatees, sharks, pelicans, cormorants, and anhinga. Matlacha is one of the few places osprey literally swoop over your head. 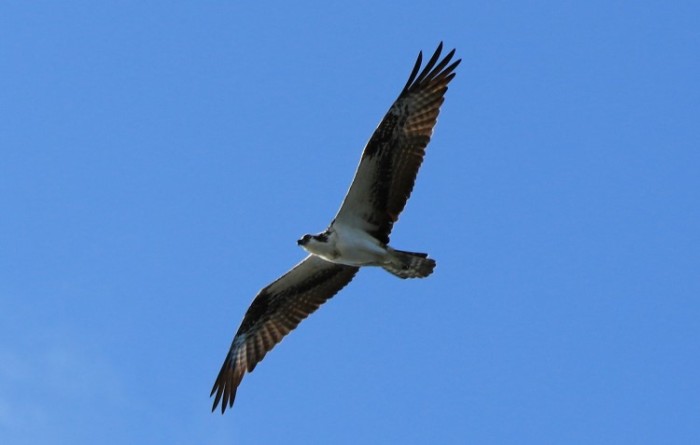 Some people think of old Florida as the Brat Pack days with Dean, Sammy and Frank singing in the background as you sip margaritas, or Jack, or martinis. But I go back a wee bit further when I think of old Florida, long before beehive hairdos and the Eisenhower-Kennedy days. I like the stories associated with the older buildings that have been around a while in the 20s and 30s. Quite a while.  Hemingway while.

So here is Matlacha, one of my favorite haunts when I’m on this side of the state, especially off-season. 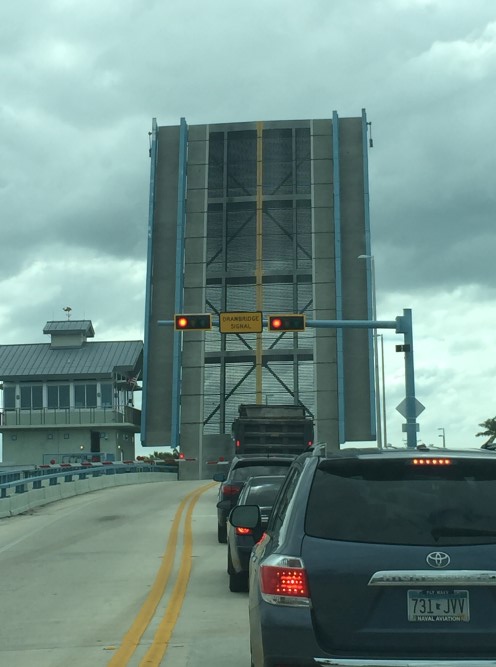